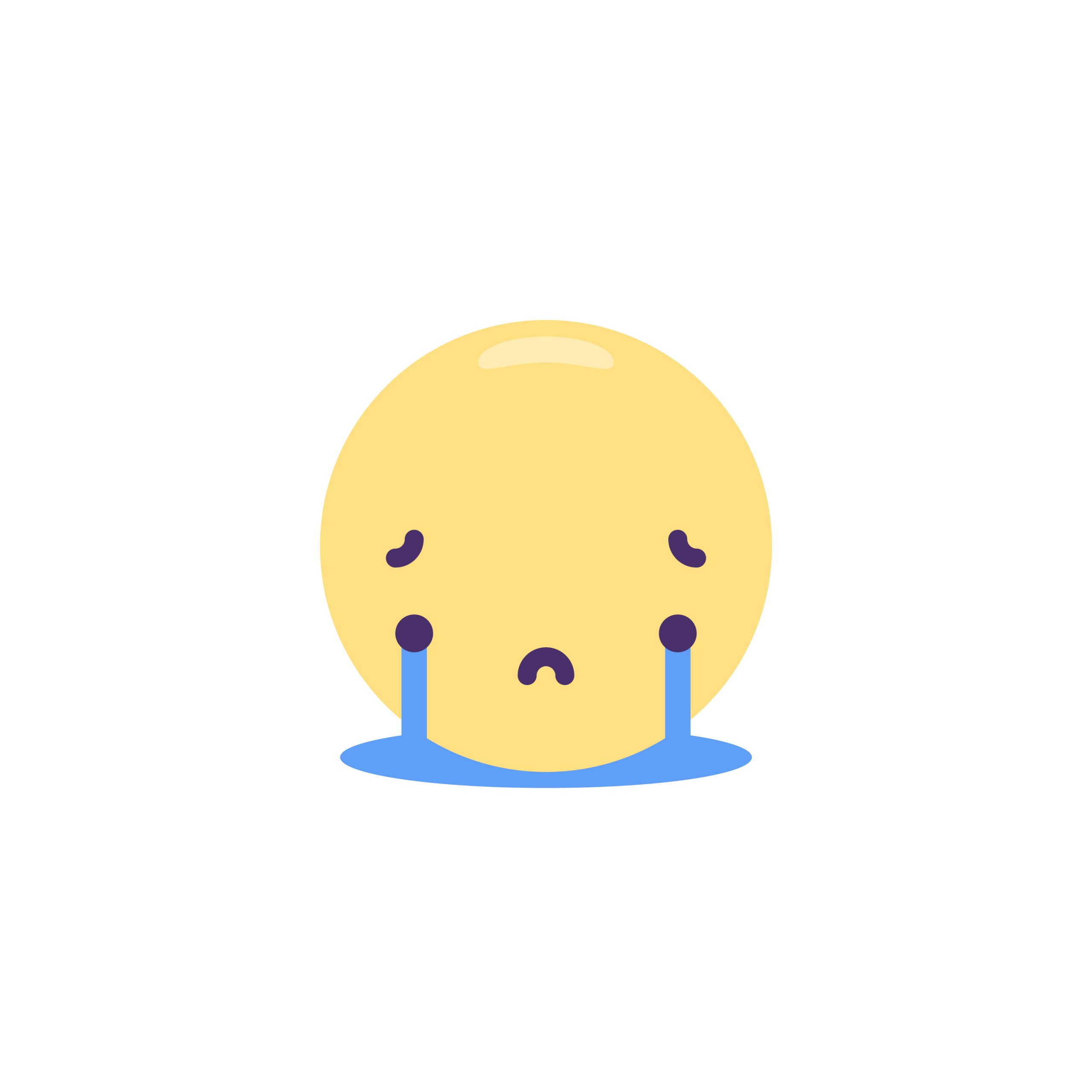 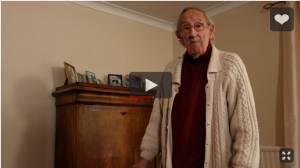 Meet the Grim Reaper of voice recording. Absolutely no different from every other audio recording app, but marketed purely at capturing your loved-ones’ voices so you can listen to them once they’ve snuffed it. Voices Reunited sadly no longer exists in the physical world, but is still very much with us in spirit. RIP. 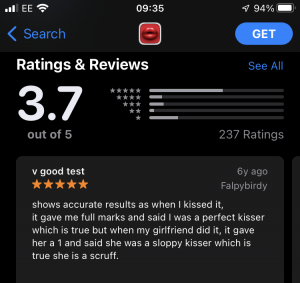 Really, really like your phone? Well here’s a suitable excuse for giving it a good snog.  Show your phone-screen what an amazing kisser you are and you’ll get rated on your technique and given tips for improvements.  A terrible app, for terrible people.

The concept is simple. Using the latest in AI technology, you take a photo of that yellow bendy piece of fruit in front of you, and the app will confirm that it is A) a banana B) not a banana. You’ll never eat an inanimate object by mistake again. ­­­­­­Phew. 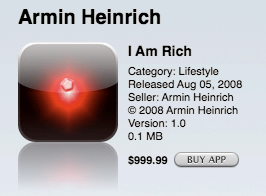 At a whopping $999,99, you’d expect great things from an app. But this one, did absolutely nothing apart from display the words: I am rich, I deserve it, I am good, healthy & successful.

So, it was basically an app to just prove you had so much money you could throw it away on nothing. We may mock it, but eight people still went and snapped this bargain up. 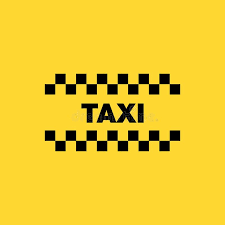 A taxi app, but not like the Uber we know today. This was quite simply an app that displayed a large bright yellow TAXI sign on your phone, so you could wave a black cab down. Not only completely unnecessary, it also proved to be dangerous. Rather than concentrating on the road, cabbies were squinting their eyes to see what the sign said. No longer available for a good reason. 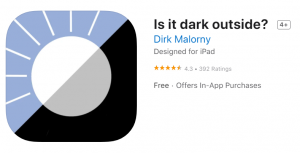 Is it dark outside? The app for people who have either been locked in a basement or are too lazy to look out their window. It does what it says on the tin. It tells you if it’s dark outside with a simple ‘NO’ or ‘YES’. Download it and your life will be complete. 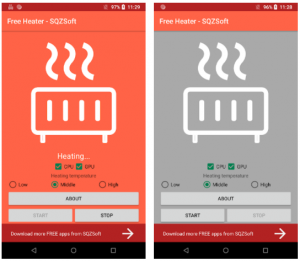 Turn your mobile phone into a mini-heater. This app puts your iPhone into overdrive, uses up all of its battery and potentially leaves your phone with long-term damage, just so you can warm your hands up. Verdict: we’ll stick to gloves thanks.

The world’s most realistic stapler simulator of all time, it’s yours for just 0.99 cents. There are even ten different stapler types to choose from. The app sells itself on the premise of being ‘hours of wholesome fun and the cure to ultra-hard games’.

9. Send me to Heaven

A vertical distance measuring app, players compete to see who can lob their phone highest into the air. Some users have been so eager to partake, they’ve hurled their smart phones into the air and watched them smash into tiny pieces, without even downloading the app first. A fine example of digital Darwinism. 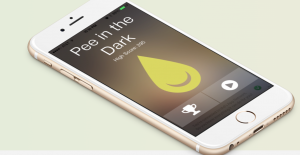 We’ll say nothing and just leave you with the instructions:

1. Audio is required
2. Hold the phone waist height
3. Aim your stream by tilting the phone and turning your body
4. Close your eyes
5. Don’t make a mess Good day sunshine! Grab your laptop for a day of remote working garden-side. But wait, what’s this: rubbish reception, a screen you can’t see and... 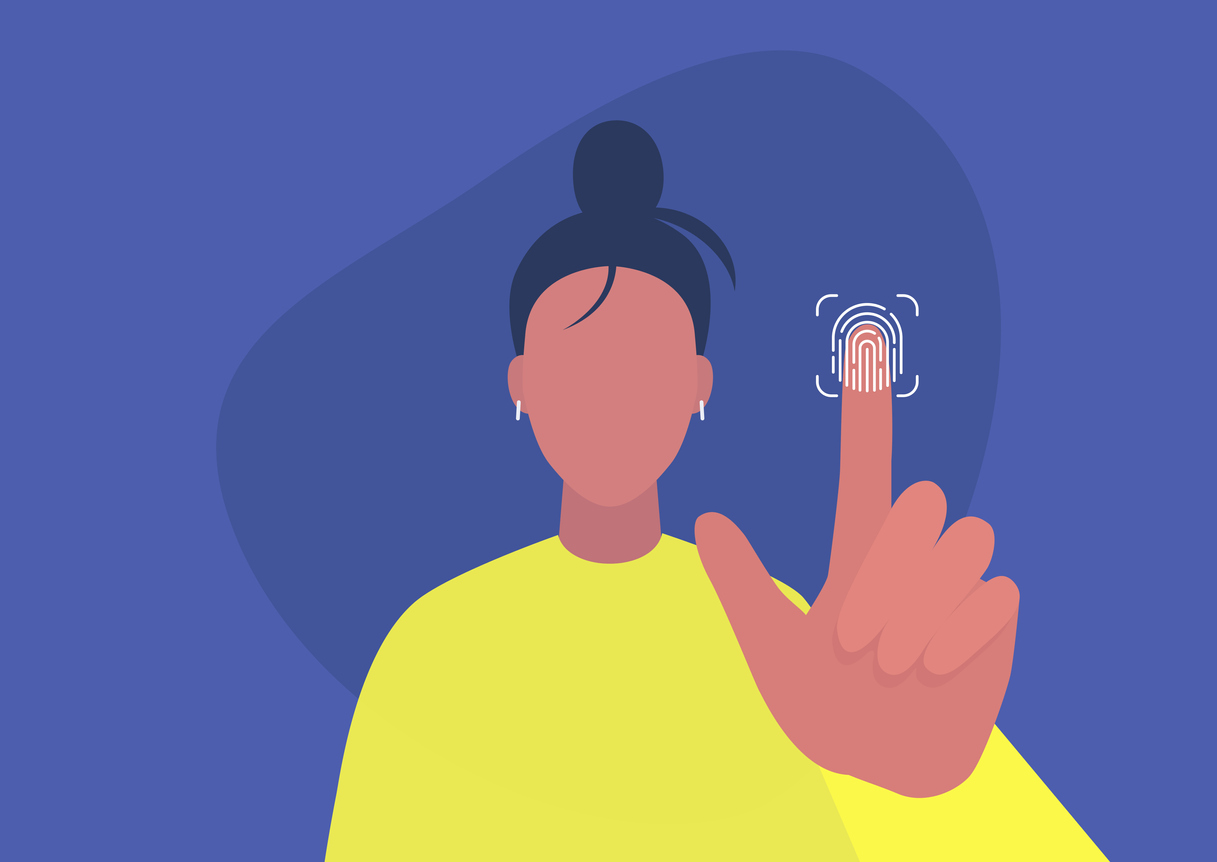 Usability testing is all about getting real people to interact with your website, app or product, and then learning from their reactions. The goal bei... 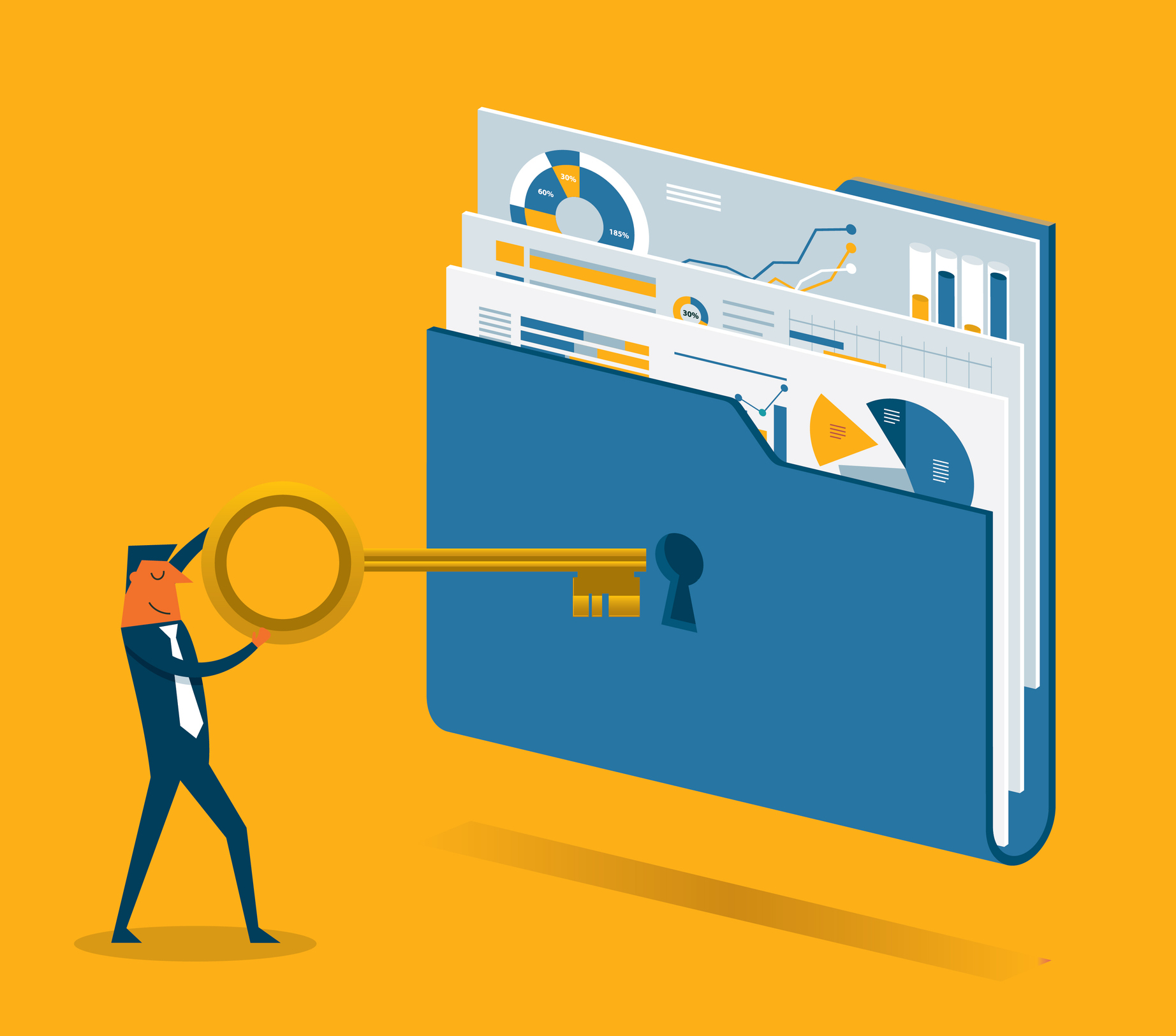 Why you should be ditching Dropbox

99.99% of digital documents exchanged today are susceptible to leaks and directly accessible by your Cloud Service Provider. Your documents are essent...
© High Digital Ltd. All rights reserved. Privacy Policy I Cookie Policy
We use cookies on our website to give you the most relevant experience by remembering your preferences and repeat visits. By clicking “Accept”, you consent to the use of ALL the cookies.
Do not sell my personal information.
Cookie SettingsAccept
Manage consent

This website uses cookies to improve your experience while you navigate through the website. Out of these, the cookies that are categorized as necessary are stored on your browser as they are essential for the working of basic functionalities of the website. We also use third-party cookies that help us analyze and understand how you use this website. These cookies will be stored in your browser only with your consent. You also have the option to opt-out of these cookies. But opting out of some of these cookies may affect your browsing experience.
Necessary Always Enabled
Necessary cookies are absolutely essential for the website to function properly. These cookies ensure basic functionalities and security features of the website, anonymously.
Functional
Functional cookies help to perform certain functionalities like sharing the content of the website on social media platforms, collect feedbacks, and other third-party features.
Performance
Performance cookies are used to understand and analyze the key performance indexes of the website which helps in delivering a better user experience for the visitors.
Analytics
Analytical cookies are used to understand how visitors interact with the website. These cookies help provide information on metrics the number of visitors, bounce rate, traffic source, etc.
Advertisement
Advertisement cookies are used to provide visitors with relevant ads and marketing campaigns. These cookies track visitors across websites and collect information to provide customized ads.
Others
Other uncategorized cookies are those that are being analyzed and have not been classified into a category as yet.
SAVE & ACCEPT